George Washington’s various characteristics like honesty, integrity, dignity, conviction, and knowledge made him an effective leader. As I already mentioned, Washington believed in servant and democratic style of leadership that he would go to war with his soldiers neglecting the consequences or accidents that would happen at the war. Washington was great at utilizing both formal and informal authorities for the progress of his followers and nation.

He was a faithful leader who always demonstrated his speeches into his actions (What Made George Washington Such a Great Leader, 2017). He had a great conviction which helped him to lead his troops during extreme situations. Washington always treated each and every follower equally with the same level of respect and always believed in individual freedom. Washington always kept his followers’ welfare above his own welfare which created loyalty and respect for him from his followers as they perceive their leader is concerned for them. 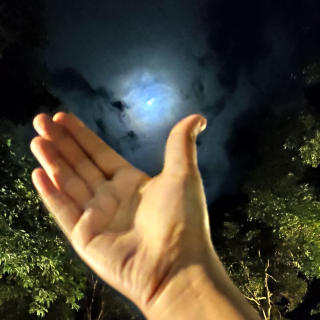